Usage A potential metabolitie of STS 557 (Dienogest). A steroid with antiglucocorticoid activity

Prior to its scheduling, it was part of a number of supplements that were seized during FDA enforcement for selling unapproved new drugs. The actual target steroid, Estra Diene Dione has some structural similarity to trenbolone, but lacks the 11-carbon -ene bond.

Transport Package: as You Requiry

Shipping way: EMS, HKEMS, DHL, TNT, Fedex, UPS… (you can choose the fastest and your favourite)

Although dienedione may have some anabolic activity on its own, it gets most of its effects from conversion to dienedrone by interaction with 17b-HSD. This steroids overall effects are somewhere between trenbolone and nandrolone.

As a 19-nor this compound has decent progestational effects which may lead to gyno symptoms, libido loss and aggressive mood swings.

Part of the reason gyno may be a problem with this compound is also because it lacks androgenic potency and down-regulates DHT levels during cycle, which is the body’s natural estrogen blocker.

Dienedione does not convert to estrogen, although it can still lead to the side-effects mentioned above. Because this compound is not 17aa liver toxicity is not really a concern. However some users have reported elevated liver enzyme values during cycle, although this could be related to other factors.

Users usually experience rapid gains in strength and aggression, followed by significant weight gain after several weeks. The results are generally fairly lean with only minor bloat due to the progestational effects.

Dienedione can be used as a standalone. In an effort to prevent libido loss and gyno, it may be stacked with testosterone or one of its non-aromatizing metabolites to help keep DHT levels elevated during cycle.

Methyldienedione can Enhance intensity and focus,

Methyldienedione has the function about Estrogen control,

Methyldienedione have Positive effects on strength and lean mass. 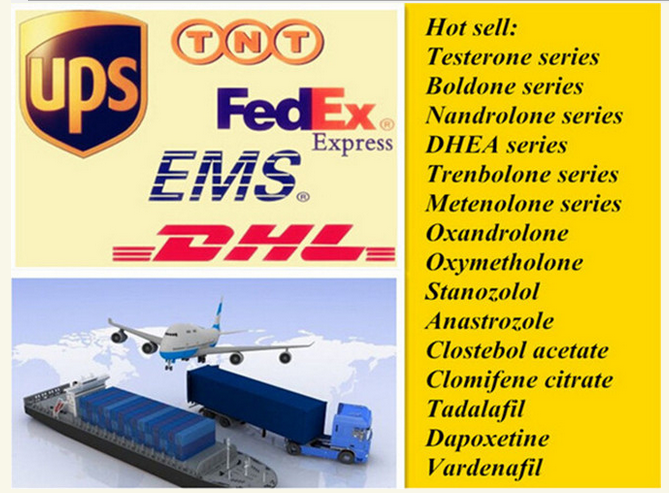