Lidocaine (INN, BAN) , xylocaine, or lignocaine (AAN, former BAN) is a common local anesthetic and class-1b antiarrhythmic drug. Lidocaine is used topically to relieve itching, burning, and pain from skin inflammations, injected as a dental anesthetic, or used as a local anesthetic for minor surgery.

It is the most important medications needed in a basic healthcare system. 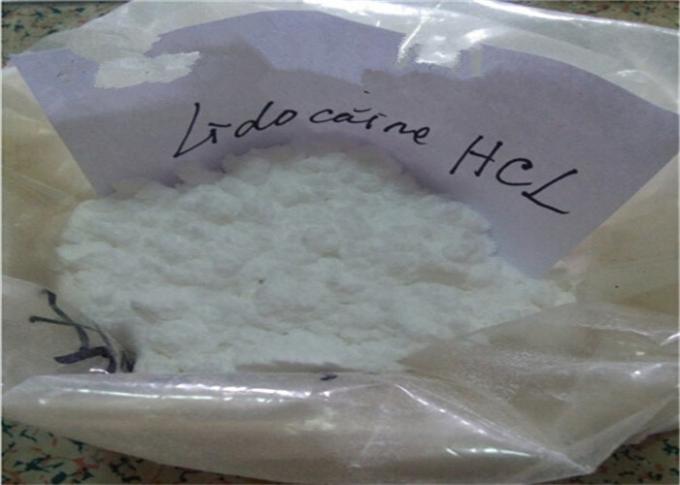 The efficacy profile of lidocaine as a local anesthetic is characterized by a rapid onset of action and intermediate duration of efficacy.

Therefore, lidocaine is suitable for infiltration, block, and surface anesthesia. Longer-acting substances such as bupivacaine are sometimes given preference for subdural and epidural anesthesias; lidocaine, though, has the advantage of a rapid onset of action.

Lidocaine drops can be used on the eyes for short ophthalmic procedures.
Lidocaine, along with ethanol, ammonia, and acetic acid, has also been proven to be effective in treating jellyfish stings, both numbing the affected area and preventing further nematocyst discharge.

It is on the WHO Model List of Essential Medicines, the most important medications needed in a basic healthcare system

2. Topical lidocaine has been shown in some patients to relieve the pain of postherpetic neuralgia (a complication of shingles), though not enough study evidence exists to recommend it as a first-line treatment.

Intravenous lidocaine also has uses as a temporary fix for tinnitus. Although not completely curing the disorder, it has been shown to reduce the effects by around two-thirds.

3. Lidocaine is also the most important class-1b antiarrhythmic drug; it is used intravenously for the treatment of ventricular arrhythmias (for acute myocardial infarction, digoxin poisoning, cardioversion, or cardiac catheterization) if amiodarone is not available or contraindicated.

Lidocaine should be given for this indication after defibrillation, CPR, and vasopressors have been initiated. A routine prophylactic administration is no longer recommended for acute cardiac infarction; the overall benefit of this measure is not convincing.

1- For block anesthesia and epidural anesthesia.
2- Also used for ventricular arrhythmias caused by myocardial infarction, digitalism, glucantime poisoning, surgery and so on. Such as ventricular tachycardia, frequent ventricular premature beat, ventricular fibrillation.
3- As painkillers of injection in the medicament.
4- Also used in suppository and ointment preparation, etc.