Nandrolones Base For Bodybuilder: 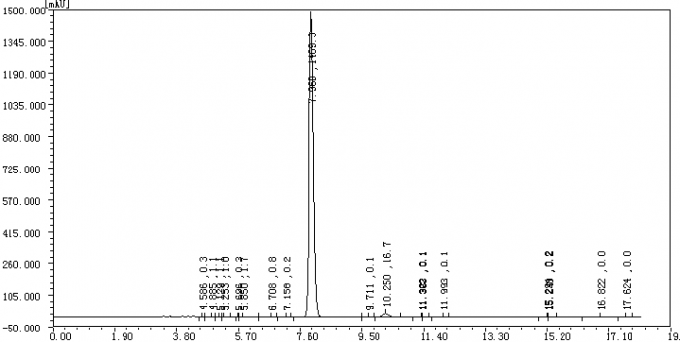 One of the principal positive qualities of Nandrolones is that it has relatively low conversion to estrogen compared to testosterone. Nandrolones is most commonly found with a cypionate, laurate, decanoate or plenylpropionate ester.

Briefly explained, the ester determines how much of the given hormone is released over a period of time. Longer esters such as decanoate peak slowly and can keep stable blood plasma levels up to ten days, shorter esters such as the phenylpropionate peak more rapidly but the half-live is shorter.

Shorter esters usually release much more active hormone per mg than longer esters, and of course, allow the drugs effects to leave your system more quickly.

Nandrolones is an anabolic steroid which are a group of drugs that are usually synthesized from the male reproduction hormone testosterone , and it can helps to rebuild body tissue, increase body and bone mass and encourage the formation of red blood cells.

Nandrolones Base effects of the drug include muscle growth, appetite stimulation and increased red blood cell production and bone density. Clinical studies have shown it to be effective in treating anaemia, osteoporosis and some forms of neoplasia including breast cancer, and also acts as a progestin-based contraceptive.

Nandrolones is most commonly sold commercially as its decanoate ester (Deca-Durabolin) and less commonly as a phenylpropionate ester (Durabolin).

This makes Nandrolones a very useful drug to treat wasting disorders such as advanced H.I.V and also, makes it highly sought after by bodybuilders and athletes. 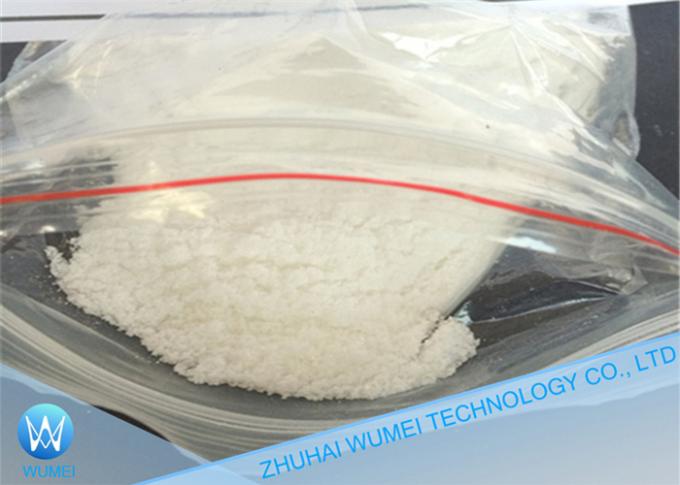 This makes it a very useful drug to treat wasting disorders such as advanced H.I.V. , and also, makes it highly sought after by bodybuilders and athletes.

3. It's clients' right to choose the packing way for his produccts from many recent effective packing ways;

4. Specials are possible when client's order is big enough, including the discount policy;

5. Our company promise to deliver clients' package to his hands safely, or we'll cover the loss and reship in time;