Drostanolone esters in oil injected intramuscularly are absorbed slowly from the lipid phase, thus Drostanolone enanthate 200 can be administered at intervals of every 1-2 weeks.

Drostanolone enanthate 200 is a yellowish oily solution for intramuscular injection. 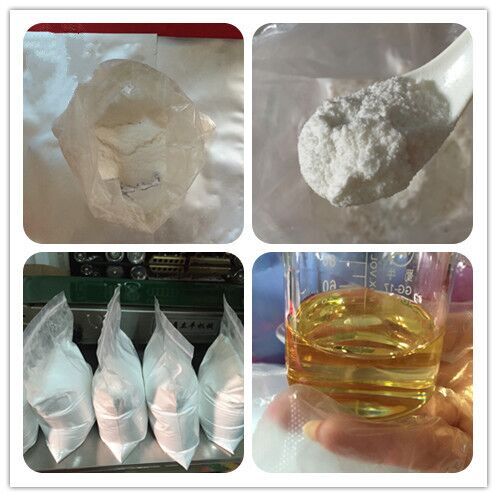 Masteron will be displayed in the most efficient way during a cutting cycle. However, for the effects to be truly appreciated the individual will need to be extremely lean. This is why the hormone will most commonly be found at the end of bodybuilding contest prep cycles as the individual should already be fairly lean at this stage.

Masteron will help him lose fat that often hangs on for dear life at the end of a cycle. It will also ensure his physique appears as hard as can be. Of course, the anti-estrogenic effect will simply enhance this overall look. For those that are not competitive bodybuilder lean, it is possible that the effects of Masteron may not be all that noticeable.

The individual who is under 10% body fat should be able to notice some results and produce a harder, dryer look, but much over 10% and the effects may not be all that pronounced.

As a potent androgen, Masteron can benefit the athlete looking for a boost in strength. This can be a very beneficial steroid for an athlete who is following a calorie restricted diet in an effort to maintain a specific bodyweight necessary for his pursuit.

The individual could easily enjoy moderate increases in strength and a slight improvement in recovery and muscular endurance without unwanted body weight gain.

As a bulking agent, the effects of Masteron will prove to be rather week. It is possible the hormone could provide gains in mass similar to Primobolan Depot, which won’t be that strong either, if the total dose was high enough. However, the relative gain in size will be very moderate with many anabolic steroids being far more suited for this period of steroidal supplementation.

There are those who may wish to include Masteron in a bulking plan for its anti-estrogenic and fat loss effects. The latter would ensure they kept their body fat gain minimized during off-season bulking phases, but this isn’t reason enough to use it in this phase.

Body fat should be controllable without it. As for the anti-estrogenic effects, off-season cycles are normally comprised of large amounts of aromatase activity due to high doses of testosterone.

Unfortunately, while possessing anti-estrogenic effects, Masteron will not be strong enough to combat this level of estrogenic activity. 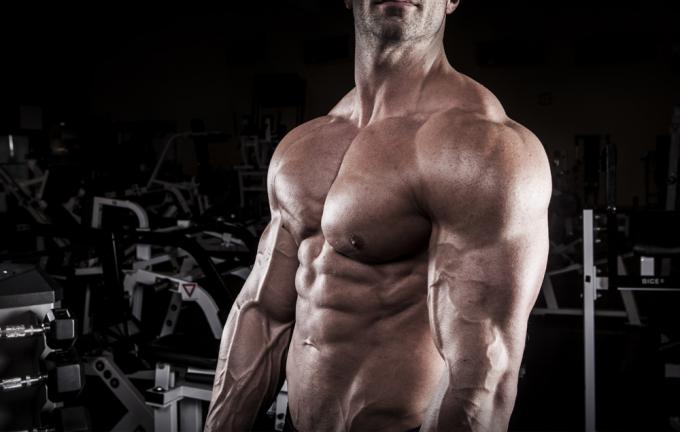 Masteron Enanthate is dosed at 200mgs/ml, and comes in a 10ml multi use vial, with (of course) the enanthate ester instead of Masteron's traditional propionate ester. Though this particular compound acts just like the one with the propionate ester, in almost all respects.

The higher concentration (200mgs/ml) and longer ester (enanthate) allow us to do several interesting things with this compound.

One I've heard of is people running a gram per week of it, and that would only require two 2.5ml shots! Another thing I've seen is people using this with a long estered Tren and Test (along with an ancillary compound like Letro) and having a great cutting cycle that only requires a 1-2 day a week injection schedule.

The standard Masteron dose for adult men will normally fall in the 300-400mg per week range. Normally, this will mean an injection of 100mg every other day for a total of 6-8 weeks. This does not mean 6-8 weeks represents the total cycle, but this is a common time frame for the Masteron portion of a stack.

Some may alternatively choose to split their dose up into a daily injection schedule, but every other day should suffice.

If a Drostanolone Enanthate version is found, 1-2 injections per week will work, but such a version is somewhat rare.

For female breast cancer treatment, standard dosing calls for 100mg three times per weeks for 8-12 weeks. This will commonly lead to virilization symptoms that could be hard to reverse. However, no one can deny it’s still better than cancer.

This house of Masteron Enanthate offers it an edge over the Propionate version of Masteron, which is fast and quick acting anabolic steroid.

For its quickly and shot life span, Masteron Propionate is required to be injected time and once more, but it is not identical with Masteron Enanthate, which usually calls for to be injected twice per week.