Masteron Description
Masteron is a derivative of dihydrotestosterone or DHT which restrains the conversion to estrogen through aromatization. It could be that its ability to inhibit estrogen from interacting with the aromatase enzyme or it blocks the receptor that binds the estrogen that causes this phenomena.

Whatever the reason, because of its anti-estrogenic properties it blocks the conversion of free testosterones to estrogen through aromatization. This makes Masteron a common inclusion in a high anabolic cycle.Drostanolone Propionate is a dihydrotestosterone (DHT) derived anabolic steroid.

Specifically, Masteron is the DHT hormone that has been structurally altered by the addition of a methyl group at the carbon 2 position, This protects the hormone from the metabolic breakdown by the 3hydroxysteroid dehydrogenase enzyme, which is found in the skeletal muscle.

Masteron Application
Drostanolone propionate is used primarily by athletes who need to retain strength while losing mass. It is beneficial to runners and athletes who must remain in a certain weight class.

Drostanolone propionate can increase muscle hardness and density, giving an individual a more complete appearance when competing on stage. 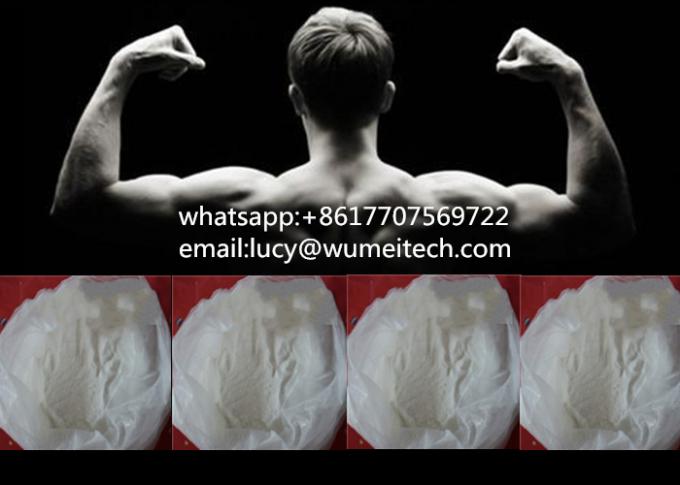 Masteron 100 Dose range
1) The standard Masteron dose for adult men will normally fall in the 300-400mg per week range. Normally, this will mean an injection of 100mg every other day for a total of 6-8 weeks. This does not mean 6-8 weeks represents the total cycle, but this is a common time frame for the Masteron portion of a stack.

2) For female breast cancer treatment, standard dosing calls for 100mg three times per weeks for 8-12 weeks. This will commonly lead to virilization symptoms that could be hard to reverse. However, no one can deny it's still better than cancer.