Follistatin 344 / FST quickly gained popularity in the bodybuilding community as a potential supplement to rapidly increase lean tissue mass. Another protein, follistatin-related gene acts on similar pathways as FST regarding its muscle building properties. Increased lean tissue mass could give a bodybuilder an advantage in a competitive setting.

FST is a single chain gonadal protein that specifically inhibits follicle stimulating hormone release. The single FST gene encodes two isoforms Follistatin 317 and Follistatin 344  containing 317 and 344 amino acids respectively, resulting from alternative splicing of the precursor mRNA. There is evidence linking polycystic ovary syndrome and follistatin. Follistatin binds directly to activin and functions as an activin antagonist. It specific inhibitor of the biosynthesis and secretion of pituitary follicle stimulating hormone. Subunit : Monomer Subcellular Location : Secreted. Tissue Specificity : Isoform 1 is the predominant isoform in serum but is undetectable in follicular fluid.

1) Follistatin 344 / FST promote muscle growth due to the unique mechanism of action, FST joint use of steroids, IGF has better results. It only acts on muscle tissue , after use will not cause the proliferation of other tissue cells. 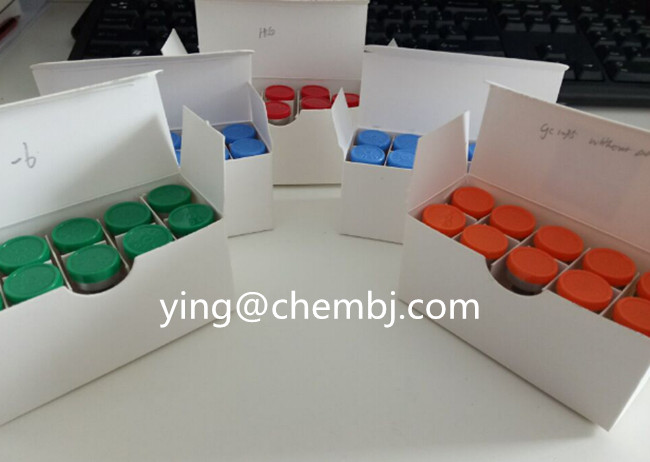 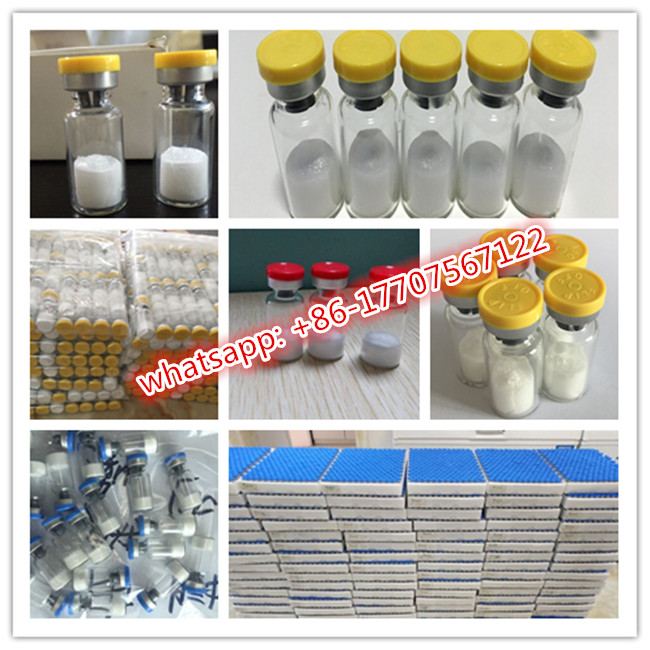