Trenbolone Enanthate / Parabola is an oil based steroid and used for veterinary purposes and for bodybuilding & powerlifting. Trenbolone Enanthate / Parabola is exclusively used to build up strength and mass. It is a viable compound for those who want to make minimal injections and at the same time use a nice lean-mass providing, non-aromatizing anabolic.

Trenbolone Enanthate / Parabola is an injectable steroid that is long acting. Providing effects on the way your body metabolizes protein, which is considered as among the best anabolic steroids that is effective because it is also able to provide you with a good balance of nitrogen. In fact, based on laboratory tests alone, Parabola is able to decrease your body's ability to store fat and it increases protein utilization. Because of these features, Parabola is considered to be a good product for increasing an athlete or bodybuilder's strength and size.

Trenbolone Enanthate does not need to be injected very frequently, in-fact most will find 2 injections per week or simply a schedule of one every 4 days to be sufficient. You will also find this compound on a per milligram basis to be a little weaker than Trenbolone-Acetate, meaning to receive the same dosing with Tren-E as it is most commonly known the individual would need a little more on a weekly basis to receive the same amount as if the Acetate version were being used. The reason for this is simple; when we take 100mg of both forms a larger amount of the Tren-E form is ester, as larger esters take up more mass in a compound than smaller ones.

6. We offer semi-finished steroid injections. You just need to buy some syringe filters

To filter it before injection. Heating semi-finished steroid injections in 70º C hot water for 30 mins will make 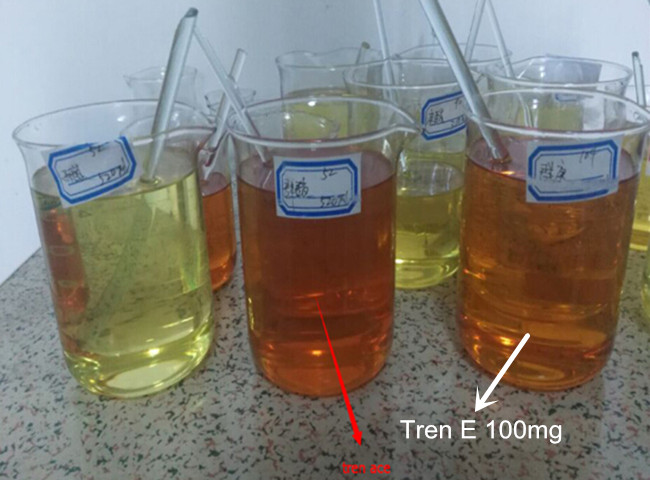 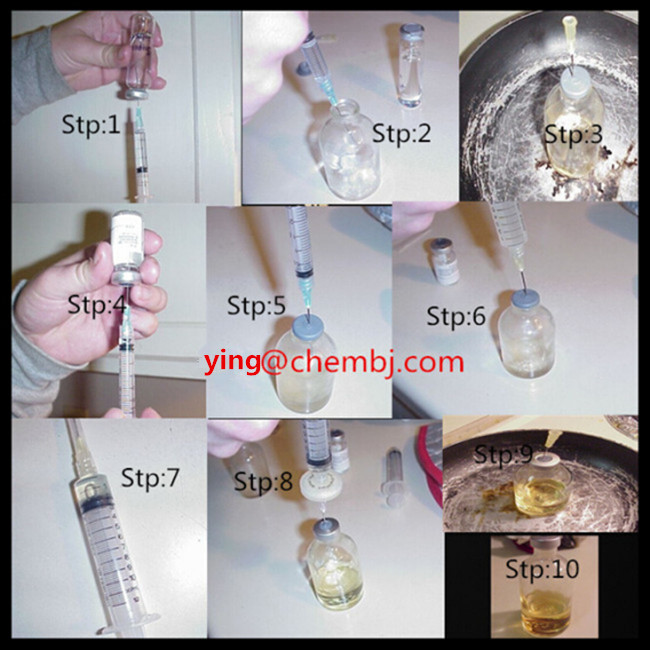 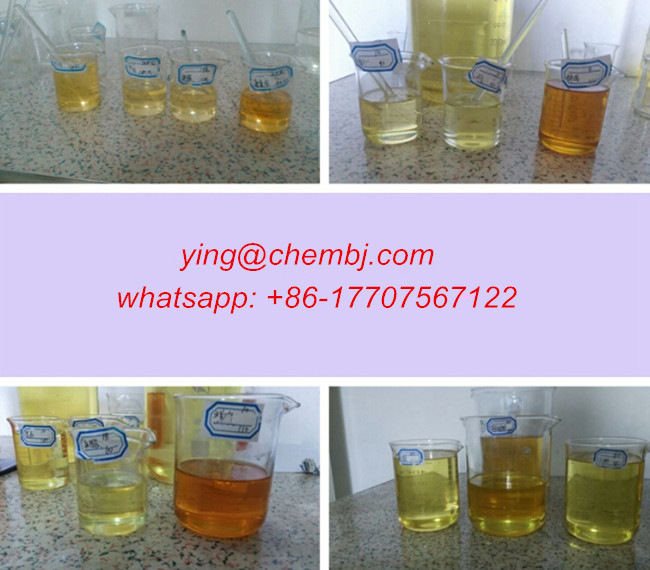