Anavar – Anavar (oxandrolone) is everyone’s favorite oral cutting anabolic steroid. It produces clean, high
quality gains in strength, and a very distinct hardening effect on the physique of the user.
It’s also not overly toxic despite being an oral steroid, it doesn’t produce many side effects at all, and is
relatively mild on the natural endocrine system (for a steroid, that is). You’re not going to gain much, if any bodyweight from Anavar, but what you do gain will be very nice looking muscle, and little if any weight gain in the way of water.

For precontest bodybuilding preparation and athletes looking to remain in a particular weight class while
still moving up in strength, Anavar is typically drug of choice. Despite the need for relatively high doses, it
would seem that gains from Anavar hang around for awhile, or at for at least 6 months after you stop 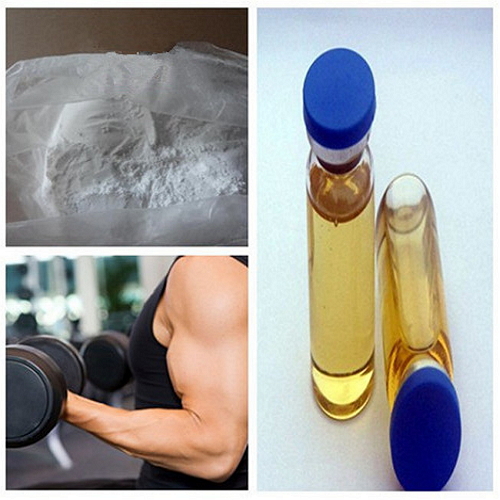 Anavar & Bulking
For the male athlete, Anavar is not well-suited for off-season mass gains. Due to its ability to reduce
SHBG and promote endurance, as well as in its ability to promote recovery it could be used to enhance a
total cycle. However, there are better options and you will not gain a lot of mass due to Anavar use. If
moderate increases in size are what you’re after we could make an exception, but most men will not be
satisfied with off-season Anavar results.

While it’s not a great steroid for male off-season cycles, it is one of the best for females. Most women are
not looking for massive gains, and more importantly, women will be far more sensitive to the Oxandrolone
hormone. Due to the high level of toleration enjoyed by this hormone, most women will benefit greatly. The female athlete should find off-season Anavar gains to be very clean and of a high quality nature. As a bonus, she will be able to maintain a lower level of body fat during her off-season thanks to the steroid’s
metabolic enhancing effects.

Anavar & Cutting:
Anavar is an excellent cutting steroid and this will be the primary point of use for most men and women.
While it’s an excellent steroid for the promotion of athletic performance, contrary to popular belief almost
90% of all anabolic steroid users supplement for physique effects not athletic competition.
Anavar will greatly preserve lean tissue and strength that is often lost when dieting due to the calorie
deficit necessary for fat loss. This will result in a better looking physique at the end as successful dieting is defined by losing fat while maintaining as much muscle mass as possible. If you’re dropping weight but
also losing muscle mass this is not a successful diet. Due to the metabolic enhancement and its ability to
directly burn body fat, the individual will also find he burns fat at a more powerful and efficient rate. The
individual should also find Anavar provides notable conditioning effects enabling him to appear harder
and more defined. 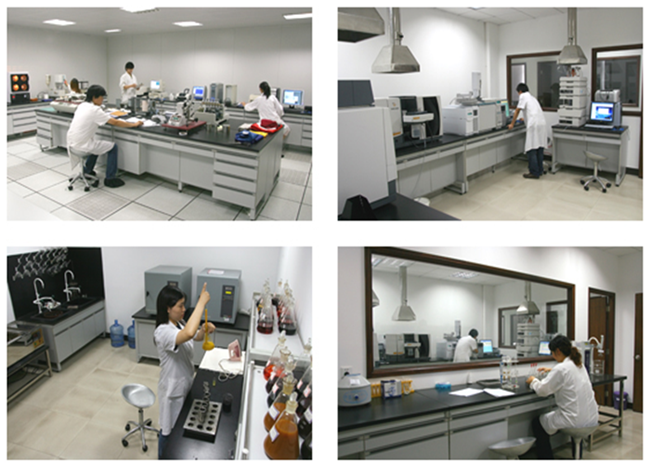