LGD-4033, a novel nonsteroidal, oral selective androgen receptor modulator, binds to the androgen receptor with high affinity and selectivity. It demonstrates anabolic activity in muscles, anti-resorptive and anabolic activity in bones and a robust selectivity for muscle and bone versus prostate and sebaceous glands. LGD-4033 has recently completed a Phase I Multiple Ascending Dose study in healthy volunteers. This randomized, double-blind, placebo-controlled Phase I study established the safety and tolerability up to doses of 22 mg per day. 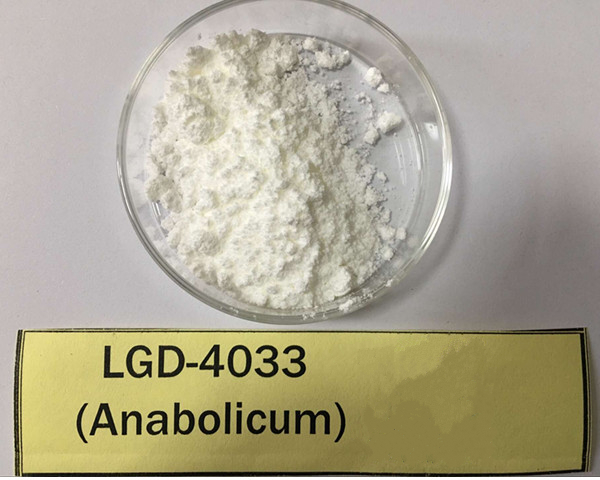 Anabolicum (LGD), like other popular SARMS, is very versatile and has a list of benefits no matter the goal of the user. Whether it’s lean muscle mass, maintenance of your hard earned gains during a cutting cycle, or bridging the gap between steroid cycles, LGD-4033 can be a very beneficial tool. Studies suggest that this SARM will lend therapeutic benefit to many testosterone deficiency conditions. In fact, it’s not unheard of to hear of improvements in joint pain or nagging injuries after starting a course of Anabolicum (LGD), much like its cousin Ostarine (MK-2866). In addition, LGD can increase strength, vascularity, and fat loss while bulking, and it can help during “recomposition” (recomp). 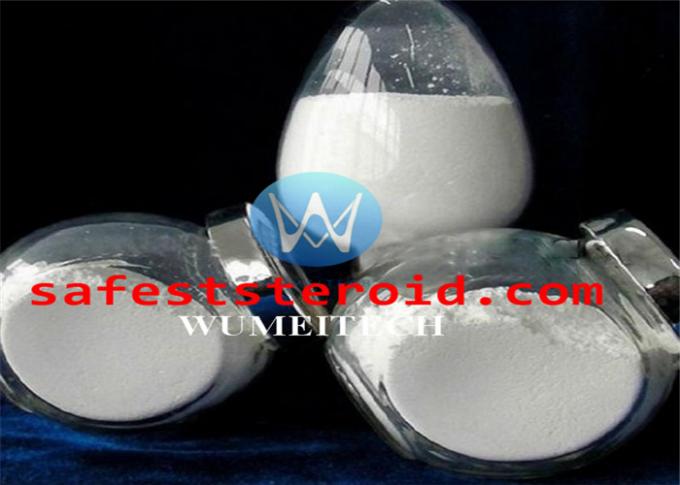 Ligandrol and Will Grier
Ligandrol has been making headlines in recent weeks for getting certain football players in trouble. Florida Gators quarterback Will Grier was recently suspended for PED usage. Grier was found to have Ligandrol in his system during a routine test.

Ligandrol is not officially classified as a steroid, but it is banned as a performance enhancing drug. As a result, Grier will serve a one year suspension. The quarterback is currently undergoing an appeals process and full details of the investigation have not been released. Most of the reports of the drug come from NFL insider-type sources - so we still have lots to learn.

One source published on TheBigLead.com claims that Grier took Ligandrol to gain 43 pounds. In his freshman year, Grier weighed 172 pounds. By his sophomore year, he had bulked up to 215 pounds.

Grier may be the most prominent Ligandrol user (that we know about). However, the drug is reportedly popular with a wide range of athletes and professionals, including: 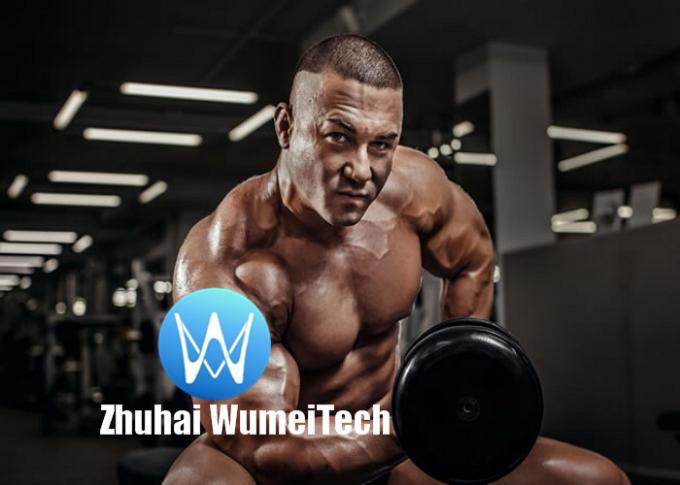 The drug has legitimate medical uses in addition to being used as a performance enhancing drug. The LGD-4033 drug was originally developed to treat muscle wasting conditions (like muscular dystrophy). These conditions are linked with diseases like cancer, illness, and old age.