What is Aromasin (Exemestane) ?

Exemestane is a steroidal Aromatase Inhibitor (AI) that is most commonly known as Aromasin. In fact, the Aromasin brand name is the only pharmaceutical grade brand of the Exemestane AI due to the tight patent Upjohn has maintained on the product. While tightly controlled by the pharmaceutical giant, Aromasin is available in numerous countries around the globe.

Aromasin was first released on the U.S. market in 2000 after shortly gaining FDA approval a few months prior in 1999. The primary purpose of use as with most AI’s would be to combat breast cancer in post-menopausal women. Shortly after, the AI would begin to gain a lot of popularity among anabolic steroid users for its ability to protect against estrogenic related side effects. This action is very similar to the older and more popular AI’s in Arimidex (Anastrozole) and Femara (Letrozole). It would also gain a fair amount of popularity in Post Cycle Therapy (PCT) plans among steroid users. It was not the first AI to gain such popularity but would prove to be a little more advantageous for this purpose than most AI’s. 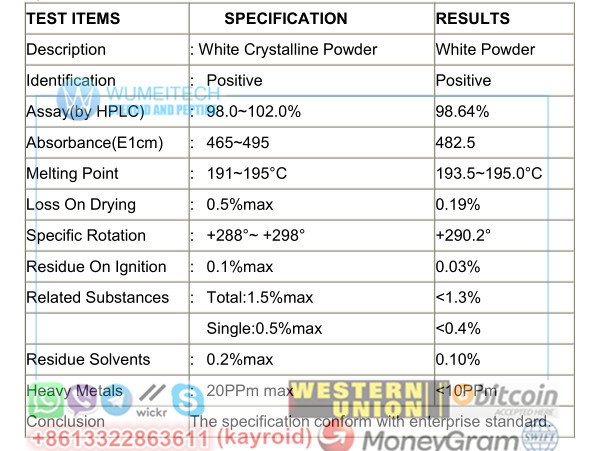 Many anabolic steroids have the ability to increase estrogen levels due to the aromatase process, specifically the conversion of testosterone to estrogen. This can lead to gynecomastia and water retention. Excess water retention can also promote high blood pressure when it becomes severe. Steroids that do not carry a strong estrogenic nature can also cause these effects, most notably gynecomastia if they carry a progestin nature. A prime example would be Nandrolone, which while it aromatizes only does so at 20% the rate of testosterone. However, it also carries a strong progestin nature, and progesterone has been well noted for carrying the ability to stimulate the estrogenic mechanism in the mammary tissue. By administering Aromasin during the use of anabolic steroids, this will inhibit the aromatase process, lower estrogen levels and protect the individual from estrogenic side effects. Aromasin is officially classified as a steroidal suicide Aromatase Inhibitor, and carries the ability to inhibit the aromatase enzyme, which is responsible for the production or conversion of testosterone to estrogen. Aromasin has the ability to block aromatization, which in turn inhibits the production of estrogen.

In a therapeutic setting to treat breast cancer, Aromasin is only used after Nolvadex has failed. This is normally after 2-3 years of Nolvadex therapy. From here Aromasin is given to the patient at a dose of 25mg per day, which will normally last another 2-3 years or until the cancer’s progression has come to a halt. This is normally followed by more Nolvadex therapy in an effort to halt the cancer from returning. This is a highly successful plan in the fight against breast cancer.

In a performance setting, standard Aromasin doses will normally be 12.5-25mg every other day. Most should be fine with 12.5mg every other day, with some getting by with only two to three doses per week. The individual’s total sensitivity and the composition of the steroid in cycle in question will dictate the final outcome. There will be, however, some who require a daily dose with as much as 25mg per day. This should be short lived and only continued as long as necessary due to the possible cholesterol issues. This type of use can prove very useful for the competitive bodybuilder 7-14 days leading up to the completion in an effort to come in as dry and hard as possible. But again, this full dose use is only used for a limited time.

Aromasin is an extremely powerful and valuable AI. We cannot necessarily call it more valuable than the more traditional AI’s, but it is useful. In the end, you may have to try varying AI’s at different times to find which one works best for you.

Aromasin (Exemestane) Analysis:
1. Save Money: The cost is only 40-60% of the normal cost.
2. Save Time:They take only a short time to prepare.
3. Convenient Ship:They are easier and cheaper to ship than amps or vials.
4. Safer Delivery: Less chance of your order getting seized by customs.
5. Better compensate :Unlike vials and Ampullas, they come with some refund / reship policy.